HHO are proud to celebrate the official opening of  N2 upgrade project.

On 22 May 2018, HHO joined Minister Grant and officials from the Department of Transport and Public Works at the ribbon cutting ceremony for the N2 Borcherds Quarry upgrade project. 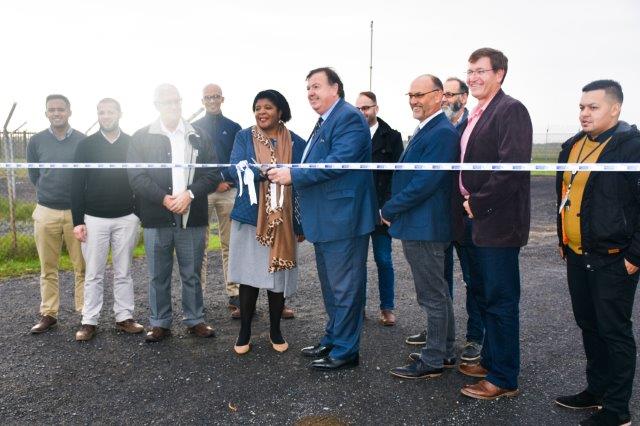 The Western Cape Provincial Government appointed HHO Consulting Engineers to plan, design and implement the new Borcherds Quarry Interchange on the N2. The new interchange is seen as a vital catalyst to stimulating economic activity in the planned Philippi Industrial node and existing Airport Industrial area. The first phase of the interchange upgrade project included the addition of a third lane in each direction on the N2, the rehabilitation of the roadbed and the provision of the foundations for the future interchange bridge. Power Construction were responsible for the implementation of this prestigious R207 million project.

The media statement released by Minister Grant can be viewed here.