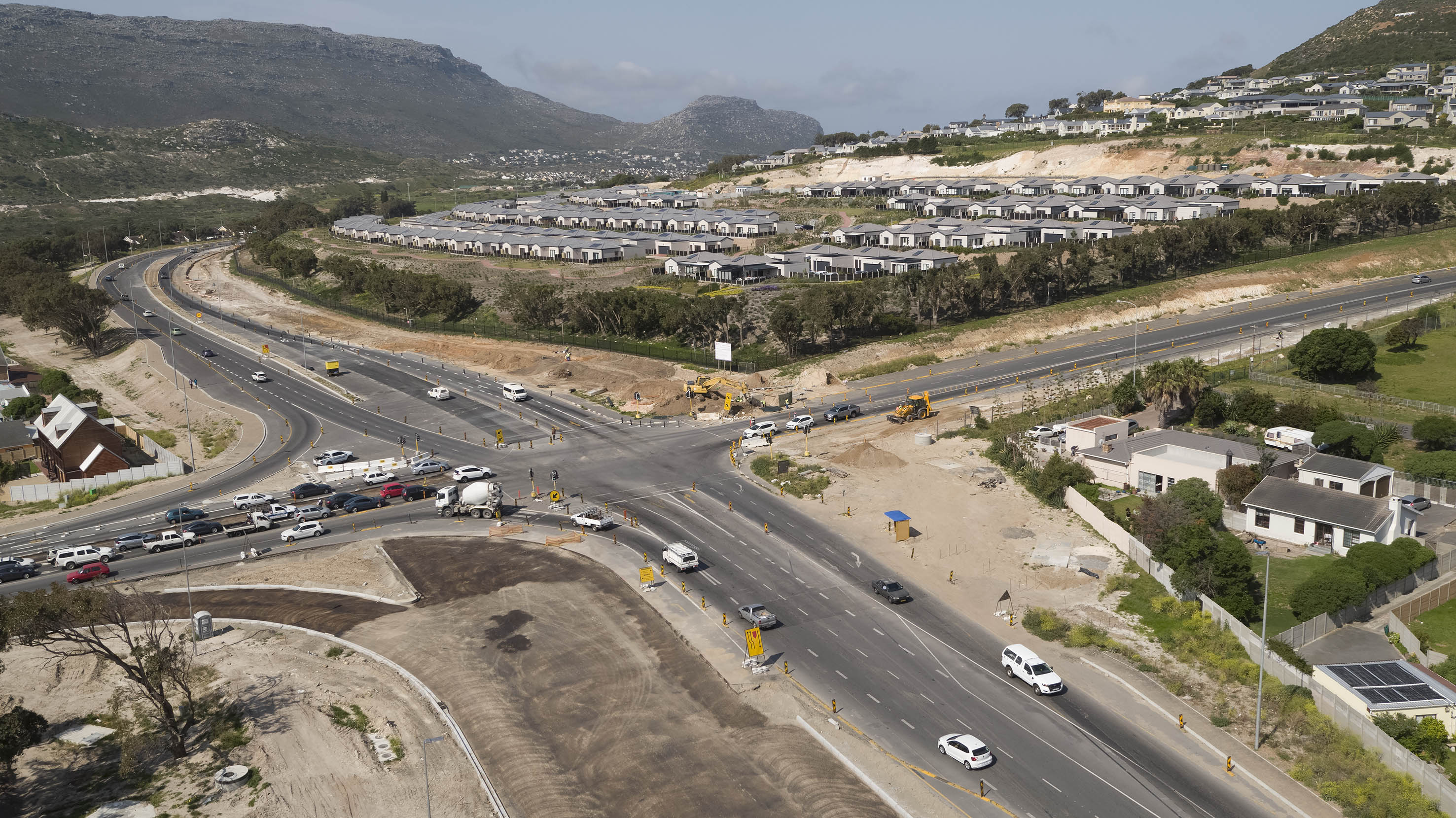 1.    WHAT HAS BEEN ACHIEVED RECENTLY?

The proposal to close the intersection for a weekend was put to Faerie Knowe residents at a meeting on 25 July 2019. The works entailed the construction of a temporary gravel road between Bordeaux Road and Juniper Way to serve as an alternative route to motorists while construction at the intersection was ongoing.

After two postponements due to inclement weather, the road closed on the morning of 16 August 2019 and re-opened the next evening - one day ahead of schedule. The temporary roadway was closed and the gate re-instated as agreed with the community.

It has also been agreed with the Faerie knowe community that the temporary gravel to the Juniper Road link will be removed and the flagstones at the end of Juniper Road replaced.

Thank you to the Faerie Knowe and Milkwood Park communities for their co-operation and patience during this period of disruption.

Jacking of the HDPE pipe under Corsair Road, starting 20 September 2019